New research by the YLNM Network has revealed a spike in the number of mining projects and massive expansion of areas under concession for mining on the island of Ireland and in Sweden, Finland and Norway.

A new analysis of geological and permitting data shows that a staggering 27% of the Republic of Ireland and 25% of Northern Ireland are now under concession for mining.

Meanwhile Finnish, Norwegian and Swedish authorities have granted concessions for tens of thousands of hectares of land, with mining pressure increasing particularly dramatically in Sápmi – the home territory of the Indigenous Sámi Peoples.

Two new research dispatches from the Yes to Life, No to Mining Network (YLNM) explore how and why these nations – and the mining industry – are re-framing mining as a solution to climate change in order to facilitate domestic extraction of so-called ‘strategic’, ‘critical’ and ‘transition’ minerals required for renewable energy, military and digital technologies.

In two interactive stories, we break down the key findings and analysis from this research through maps, images, video and text. 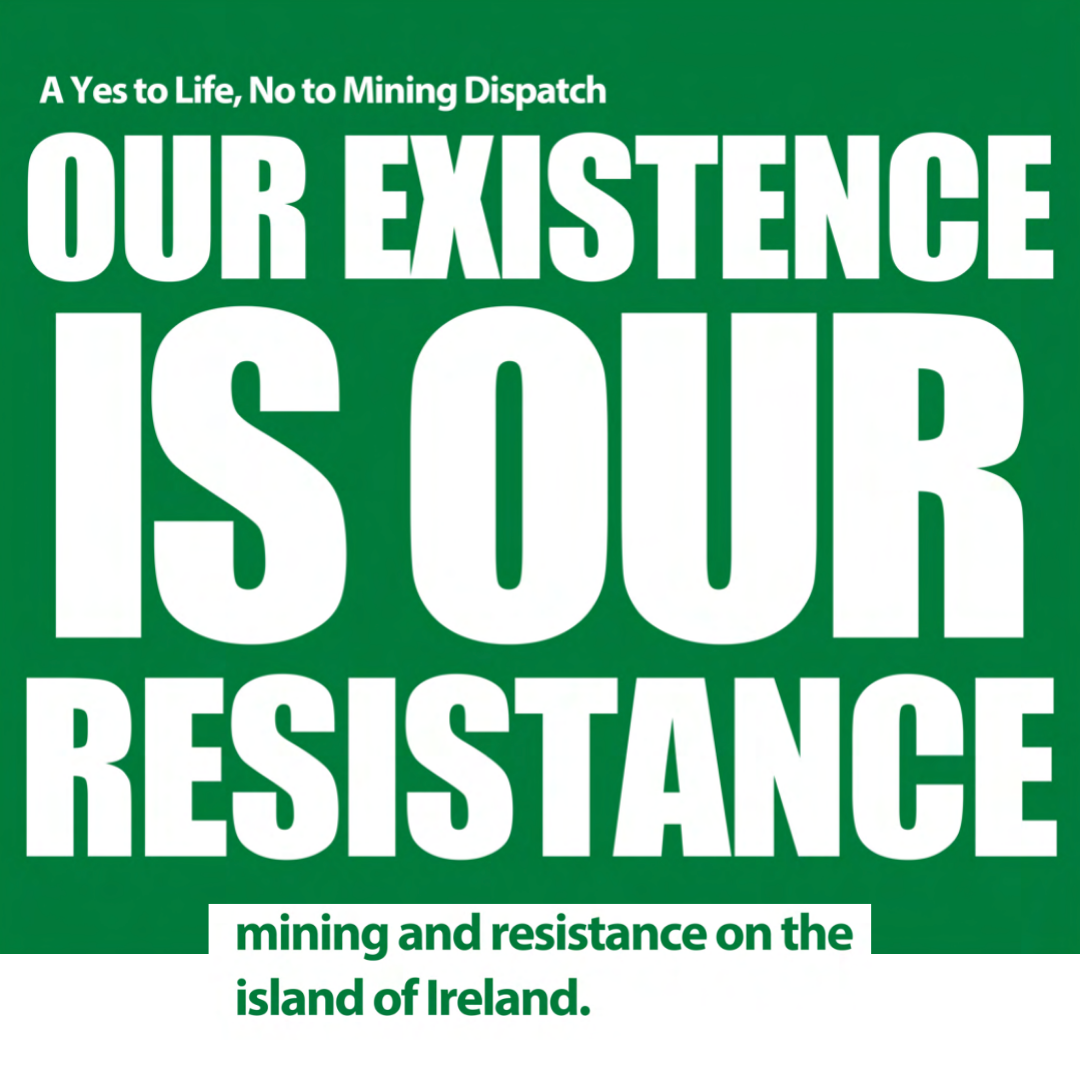 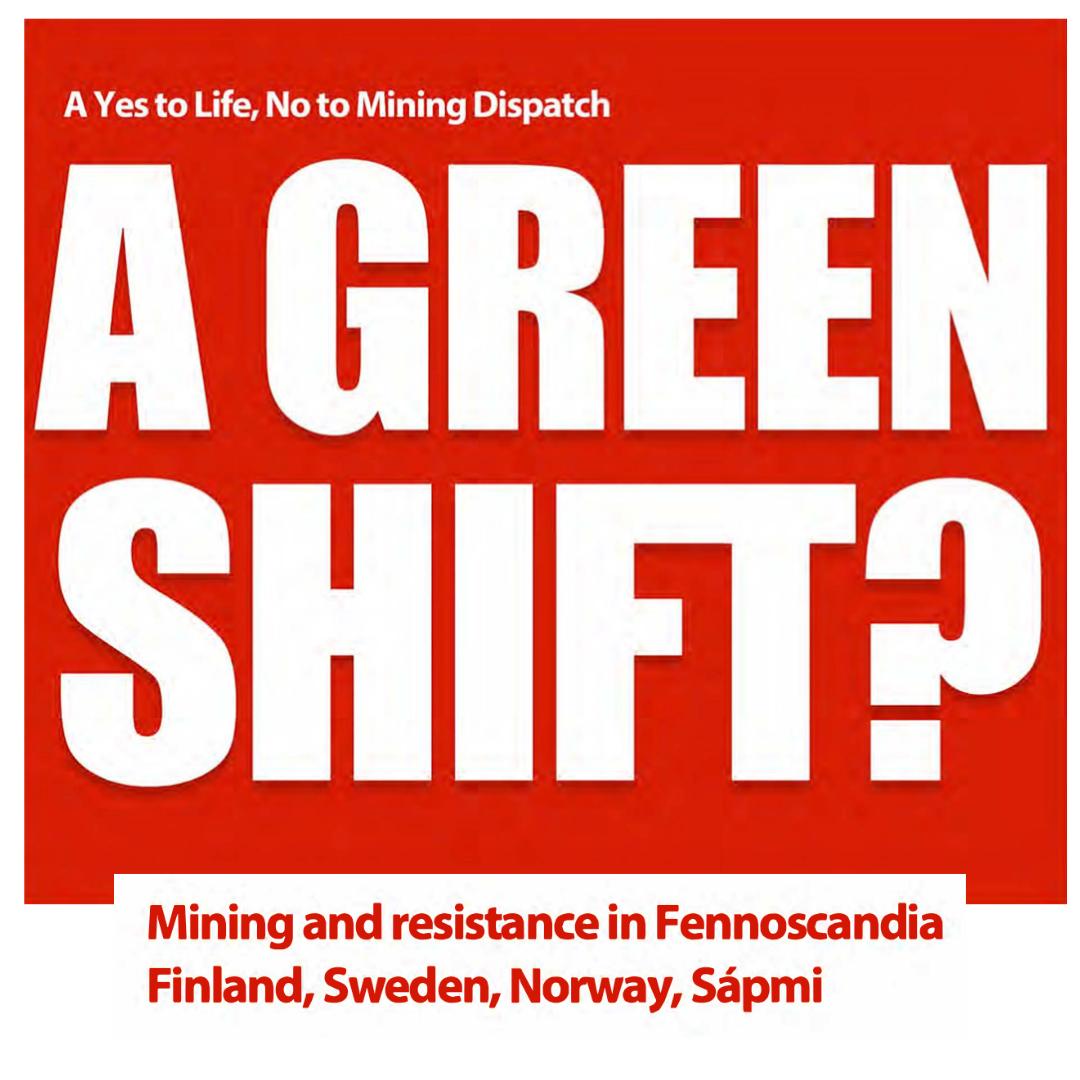